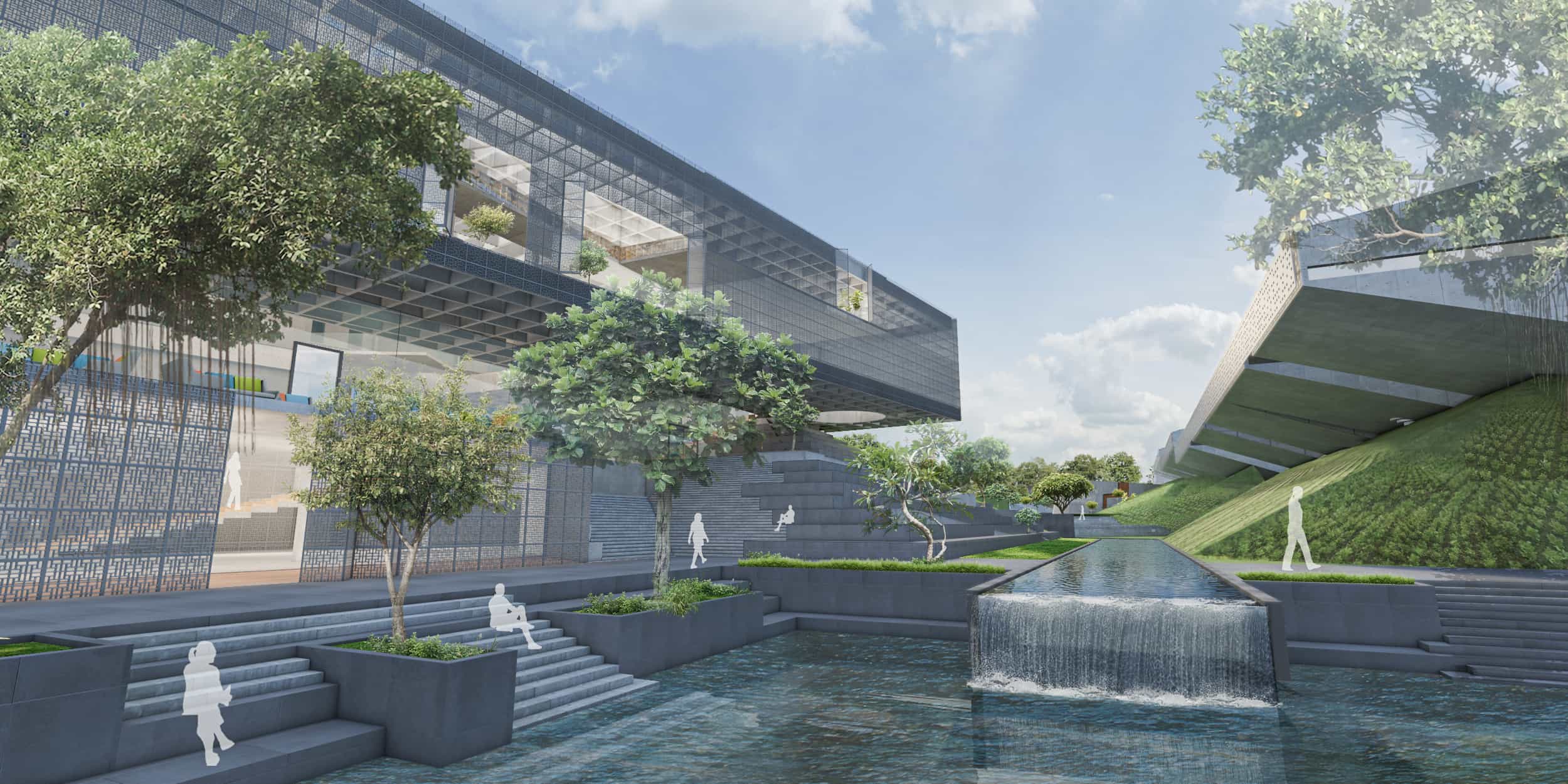 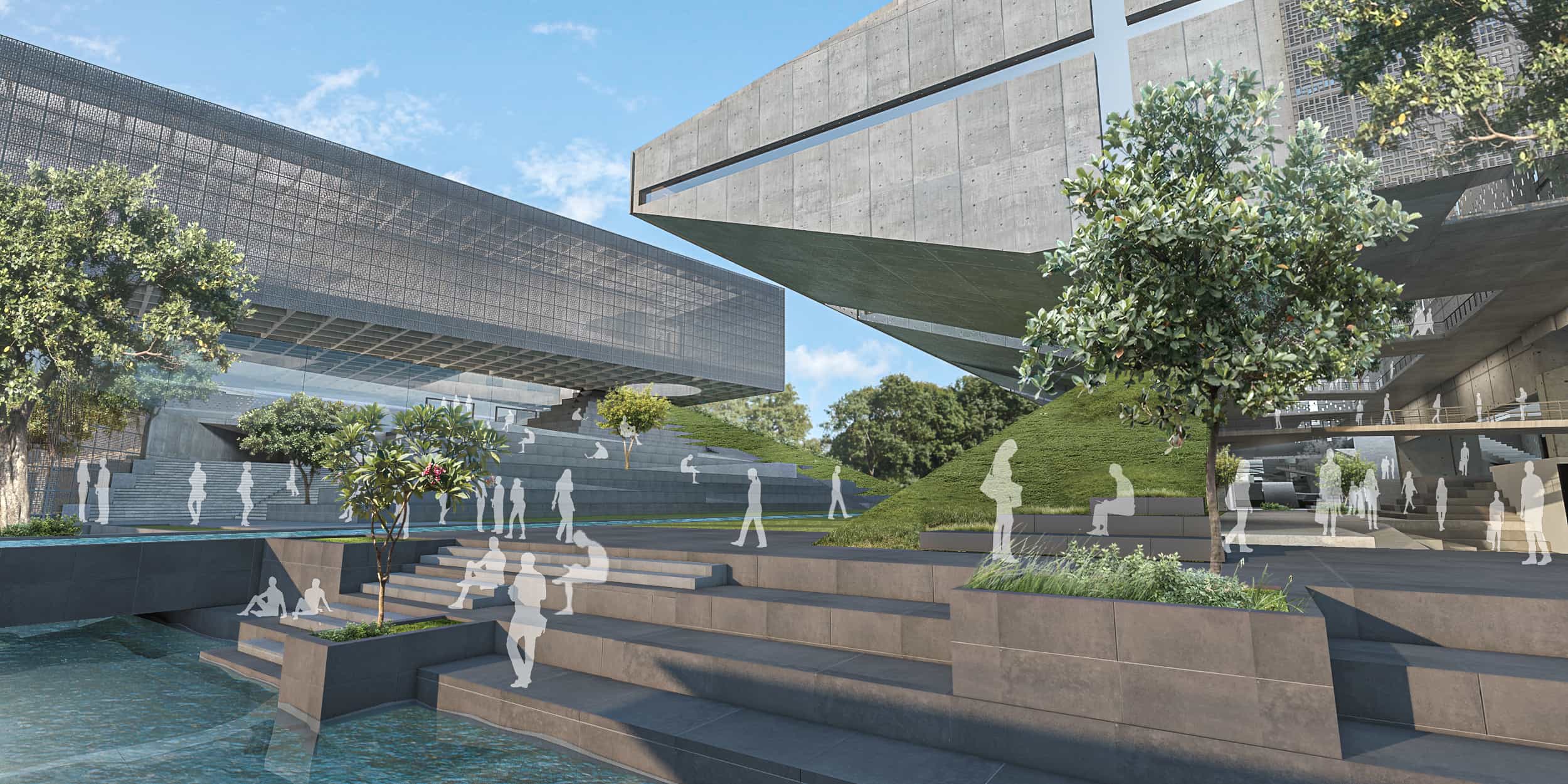 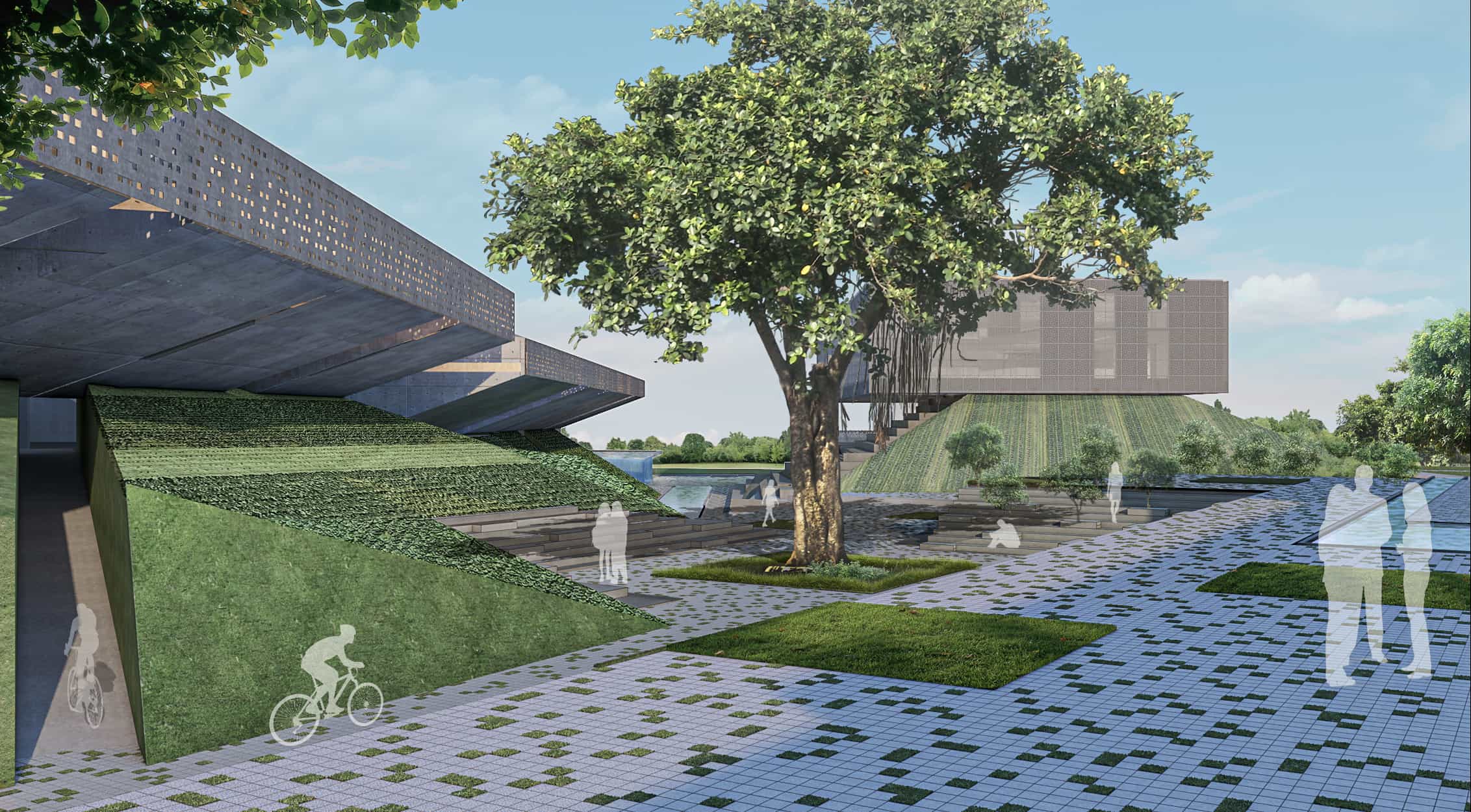 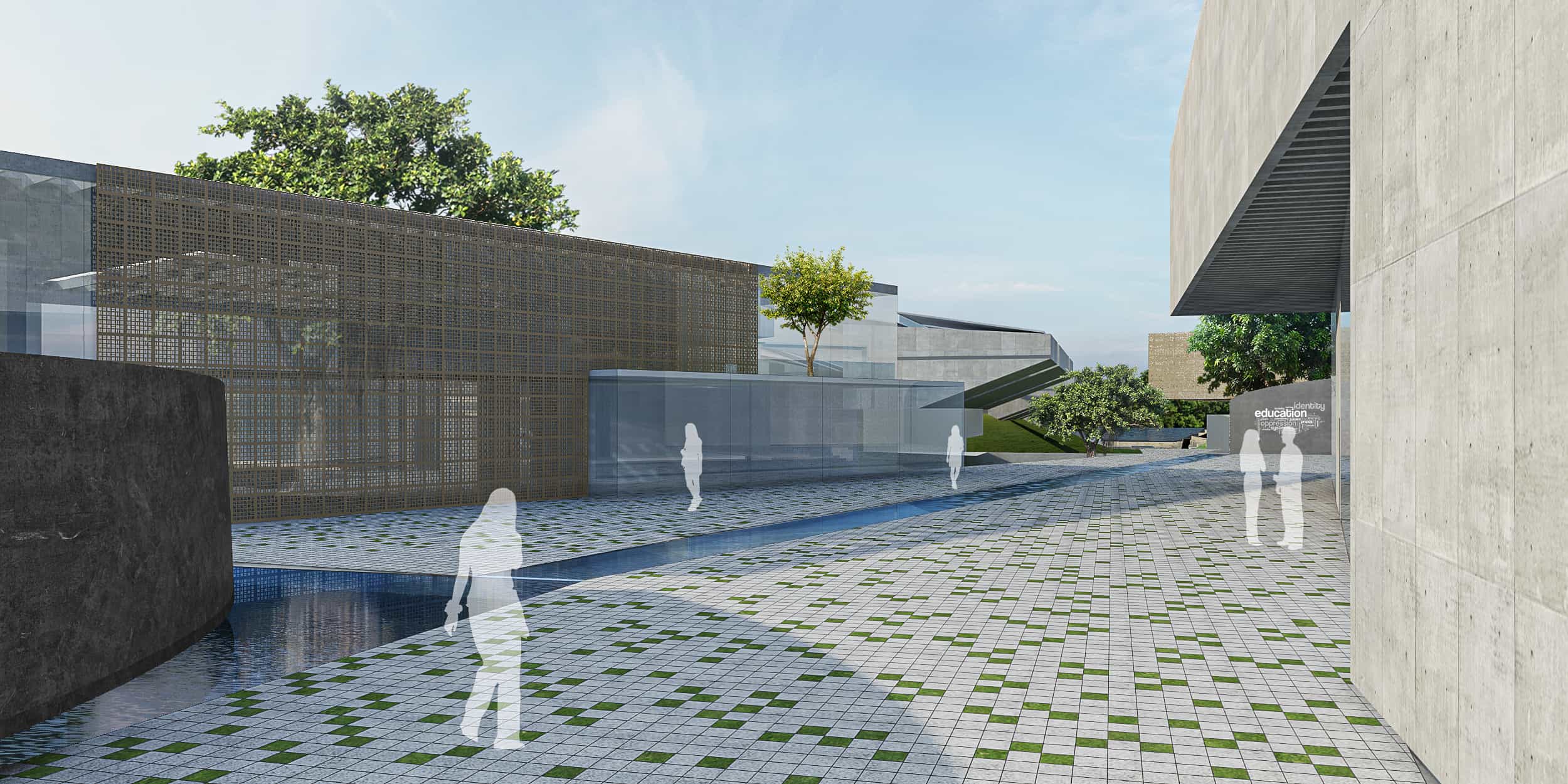 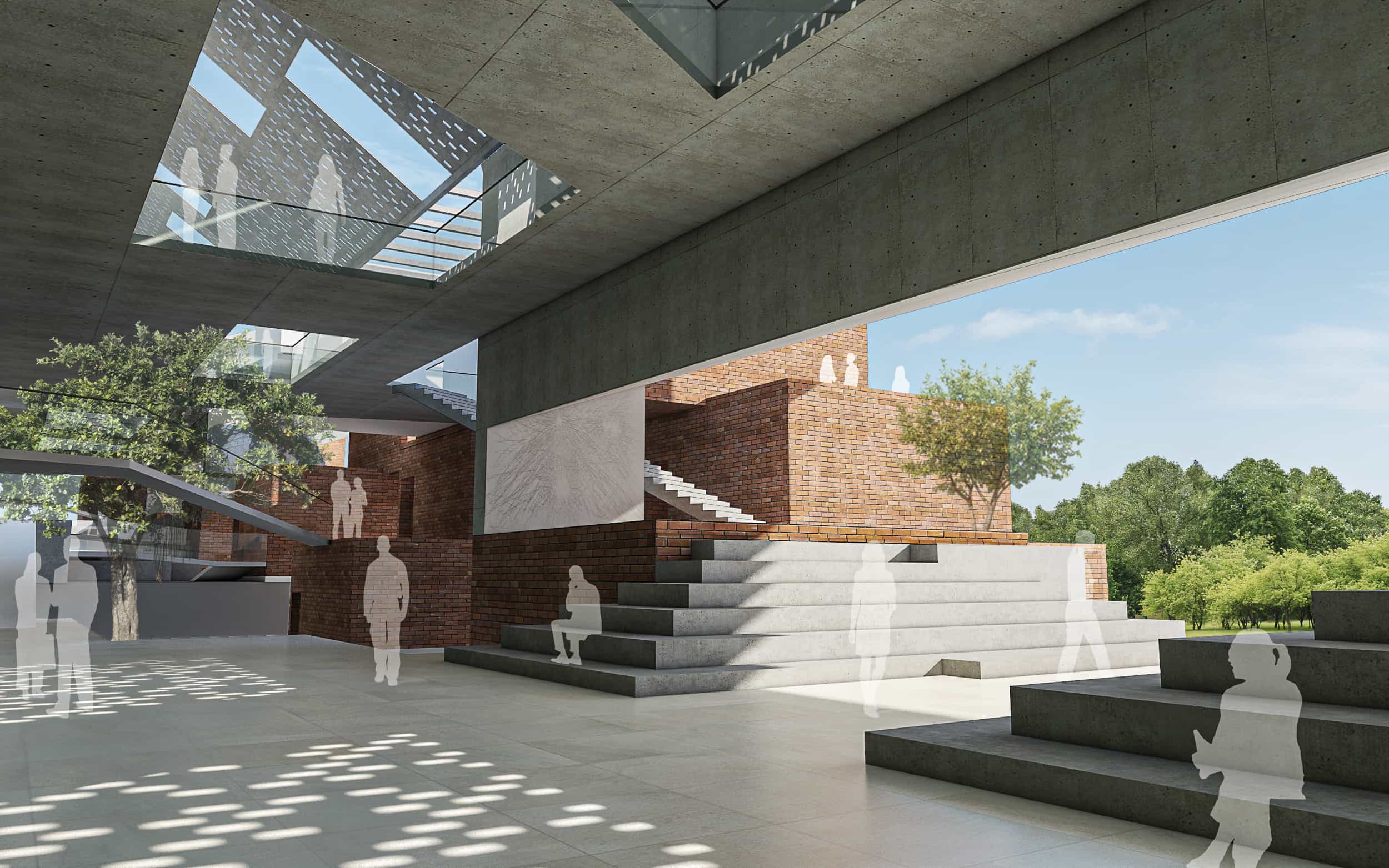 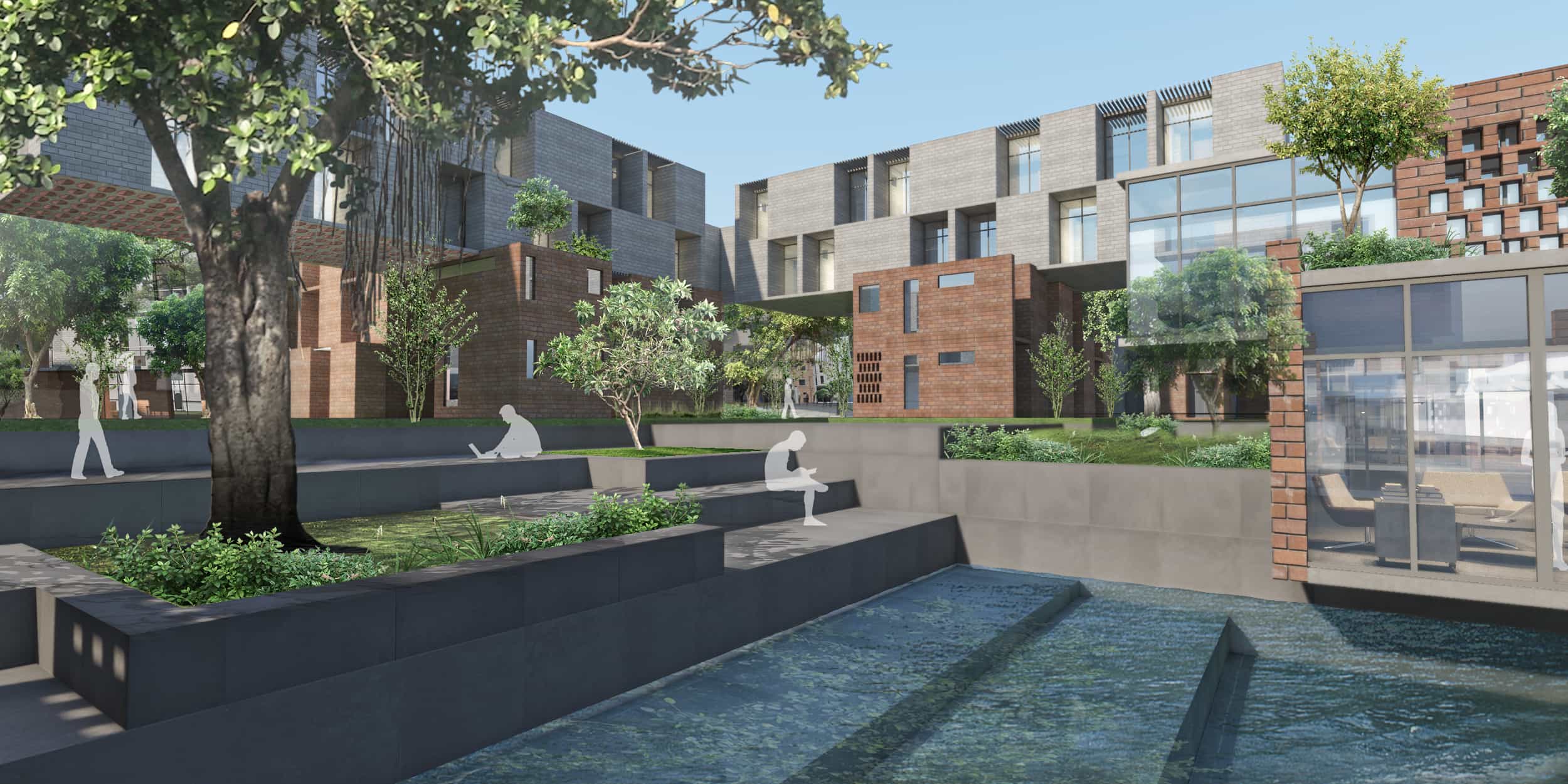 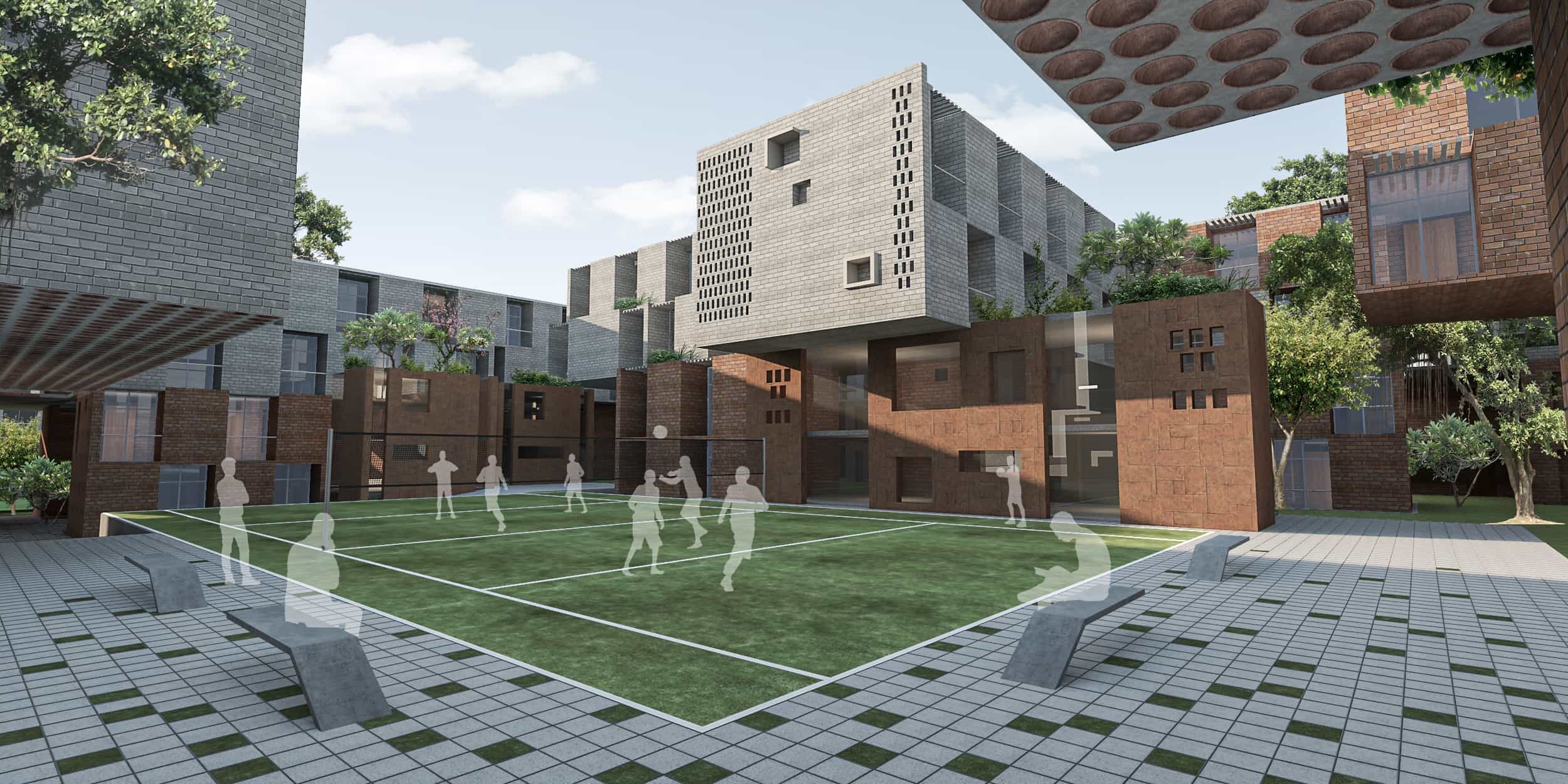 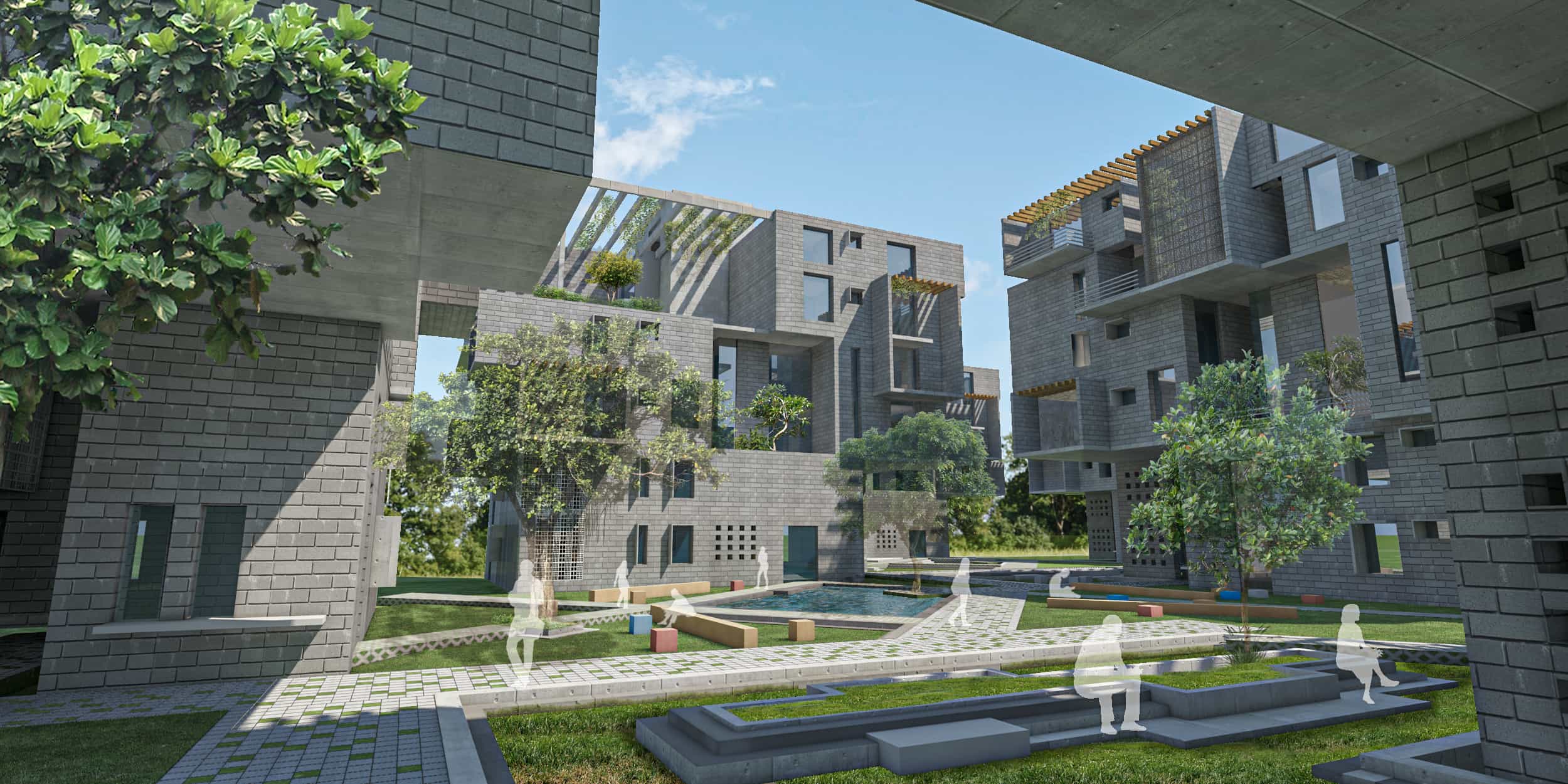 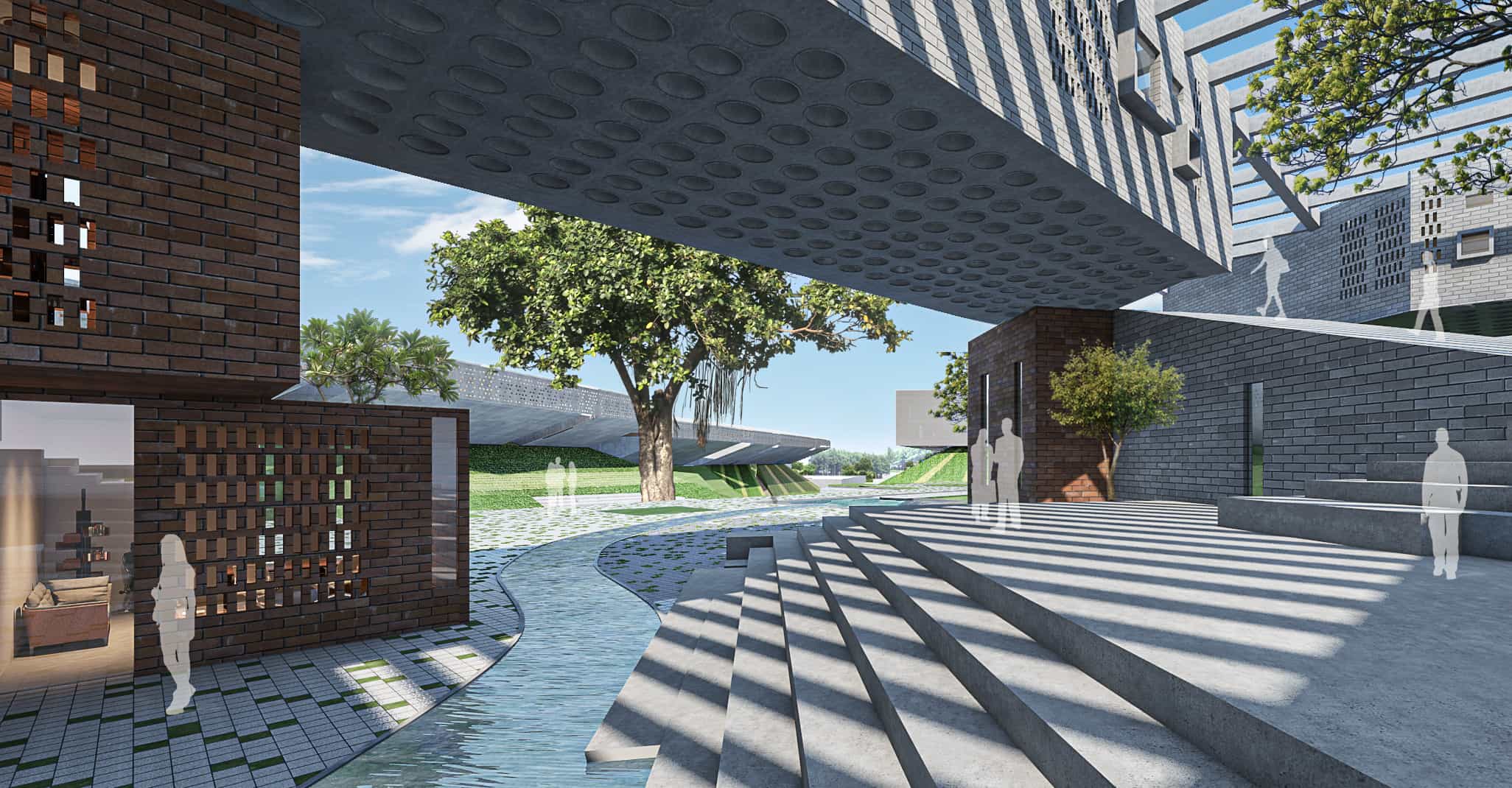 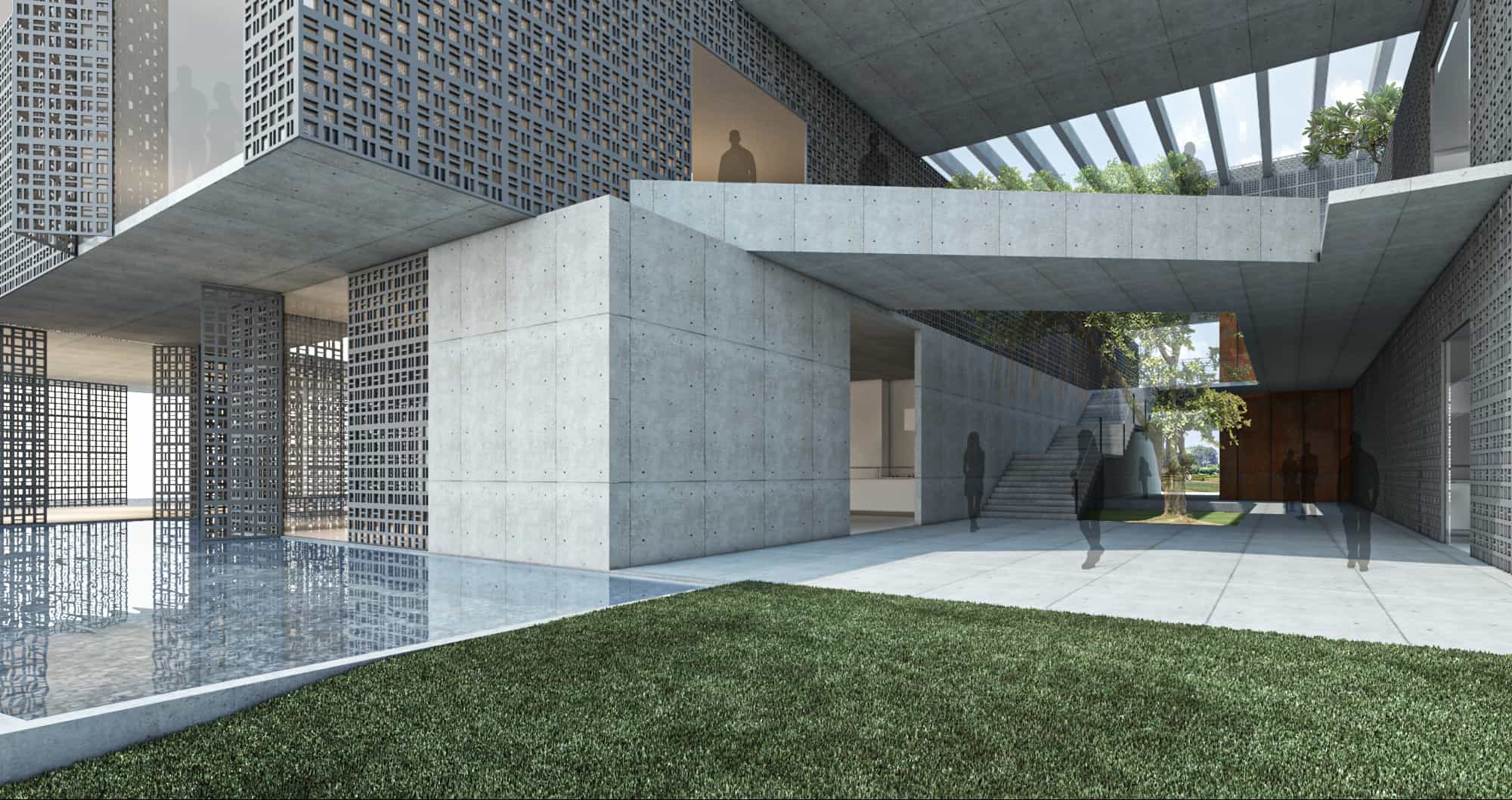 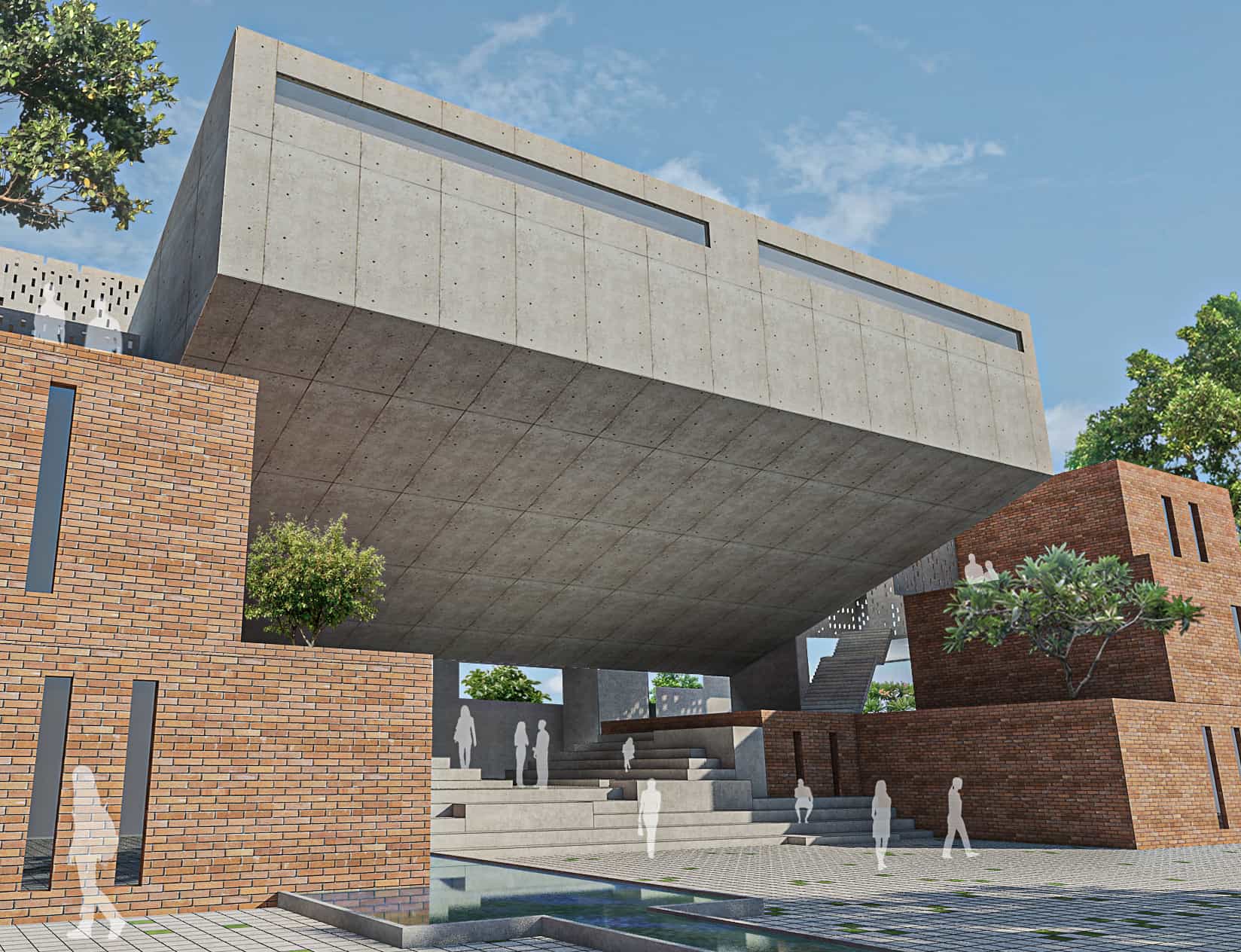 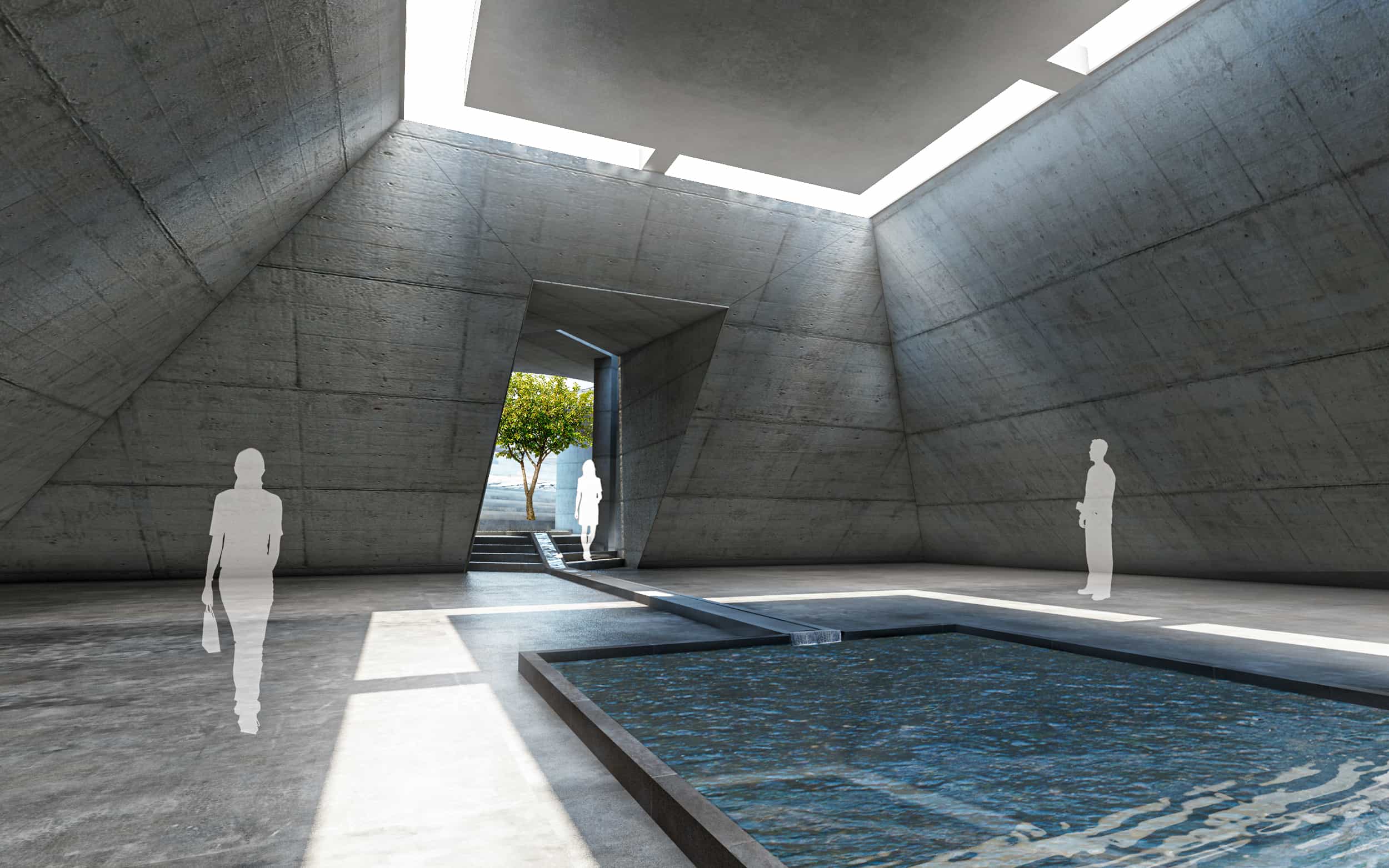 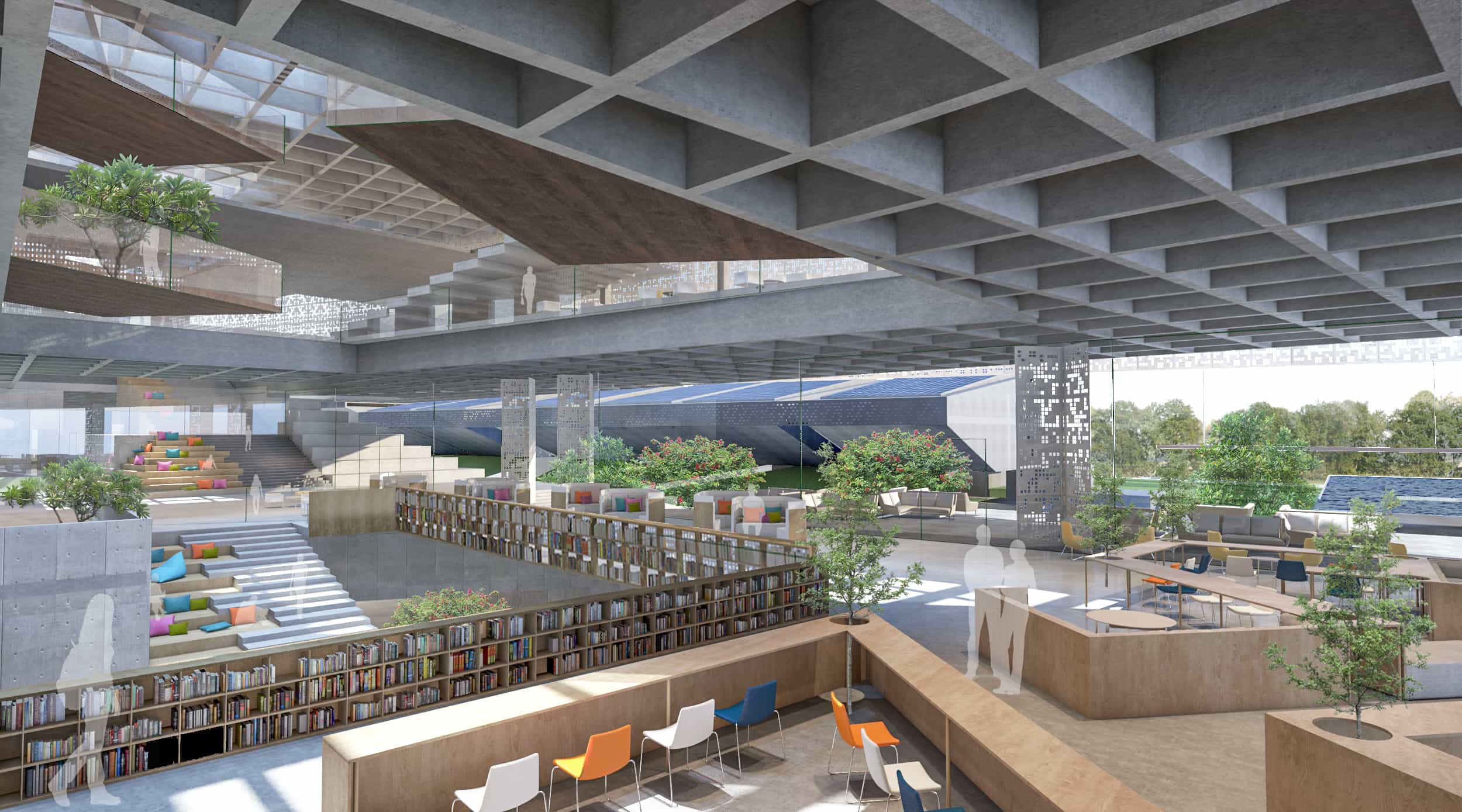 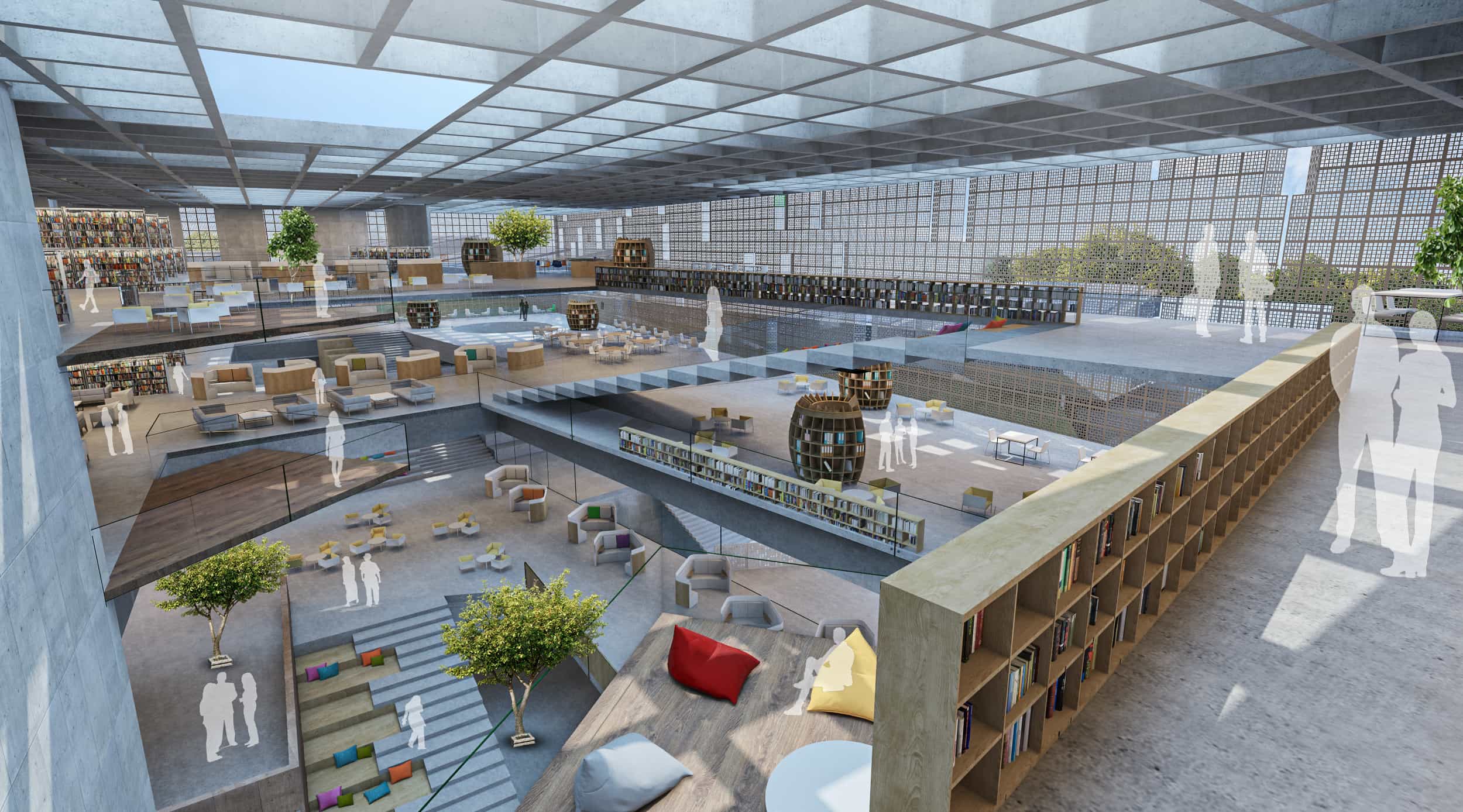 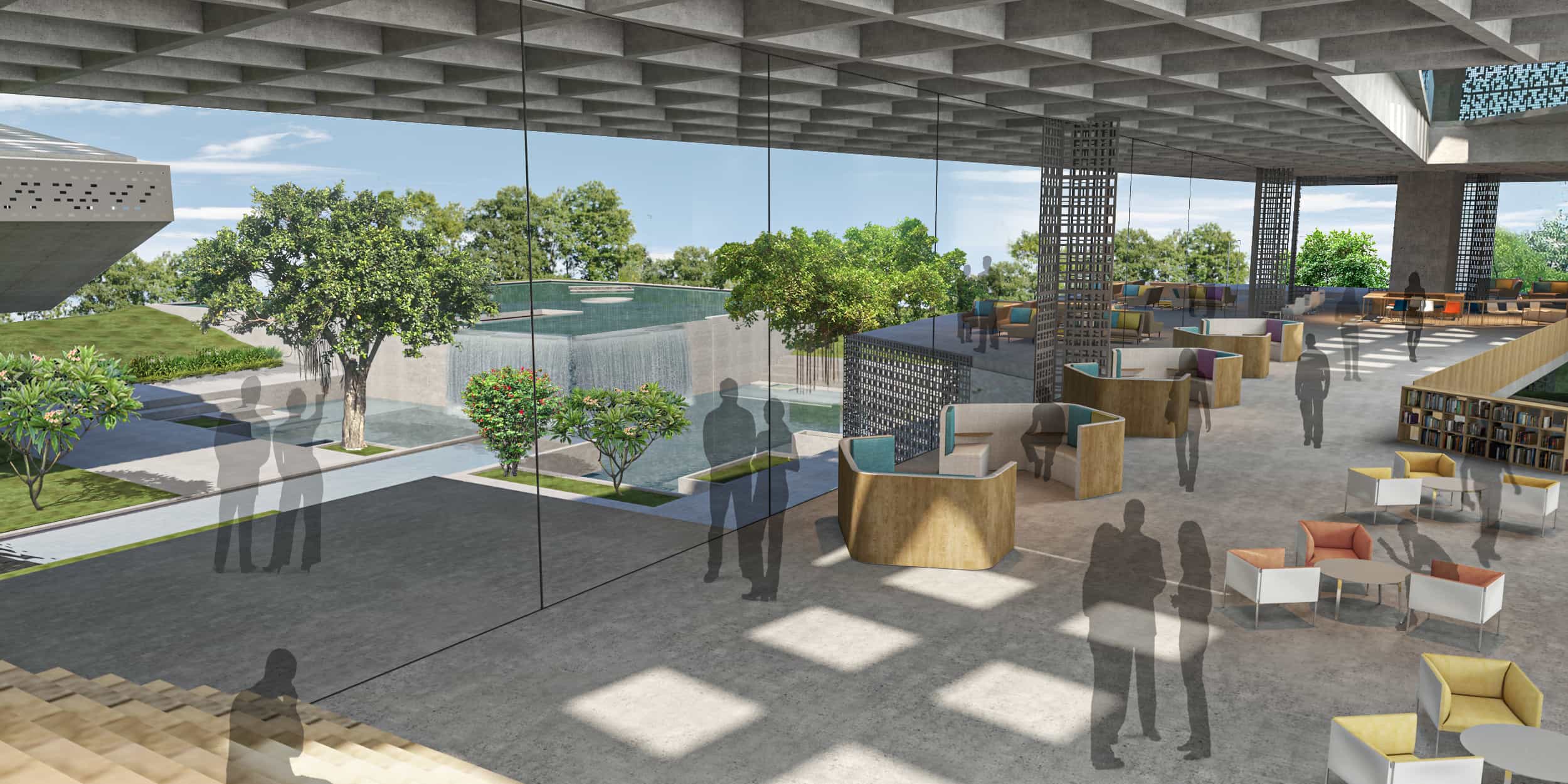 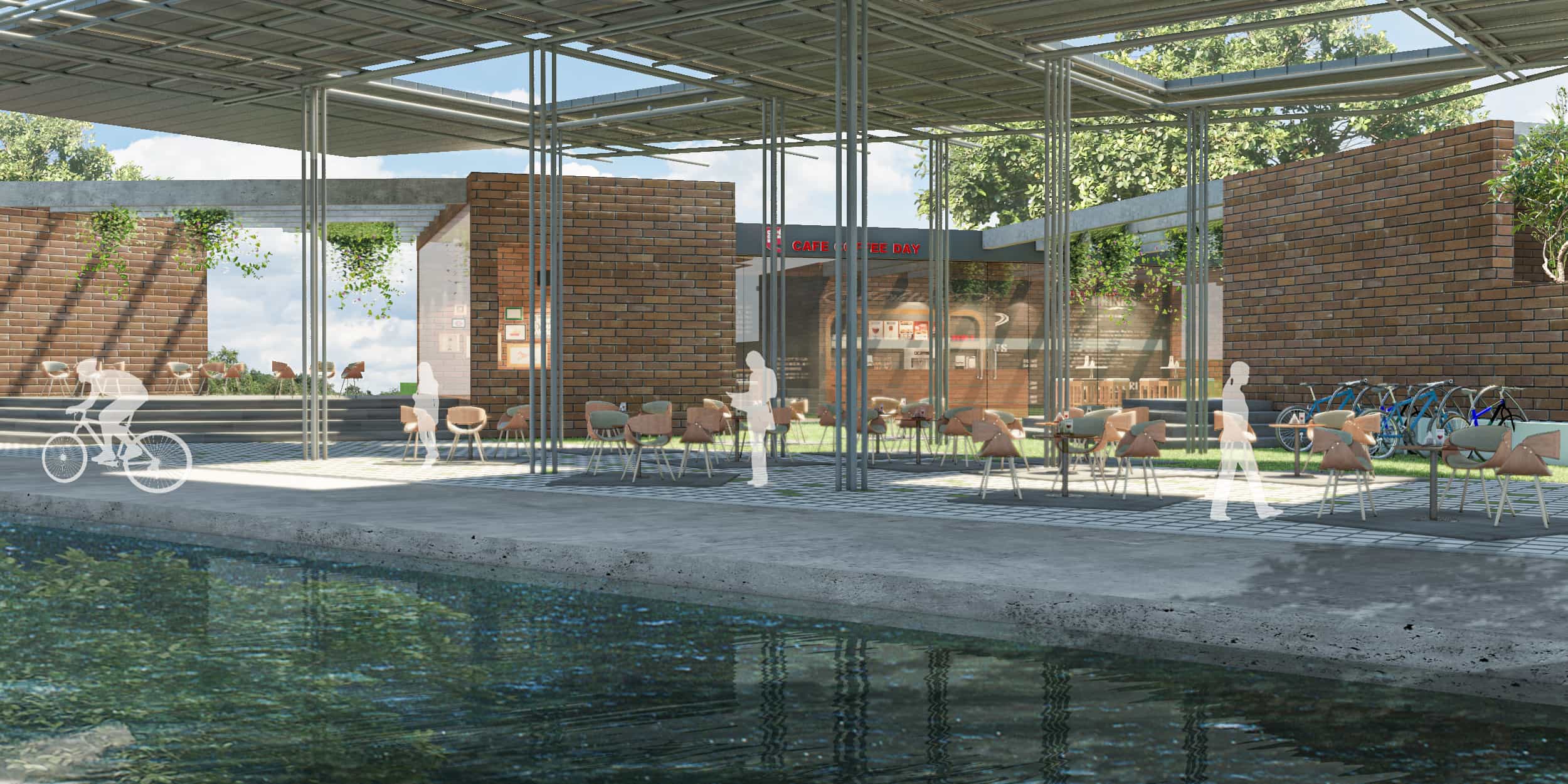 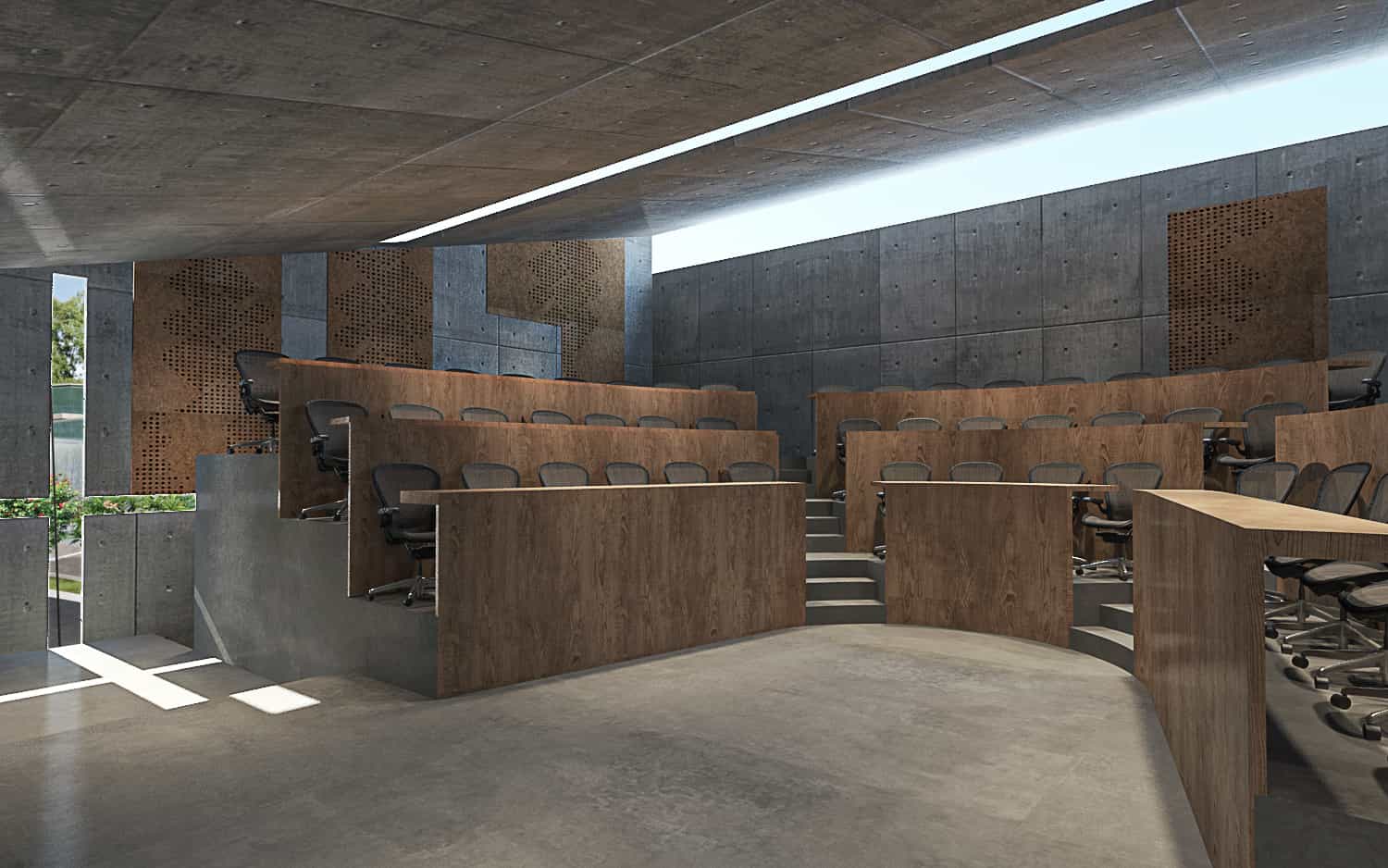 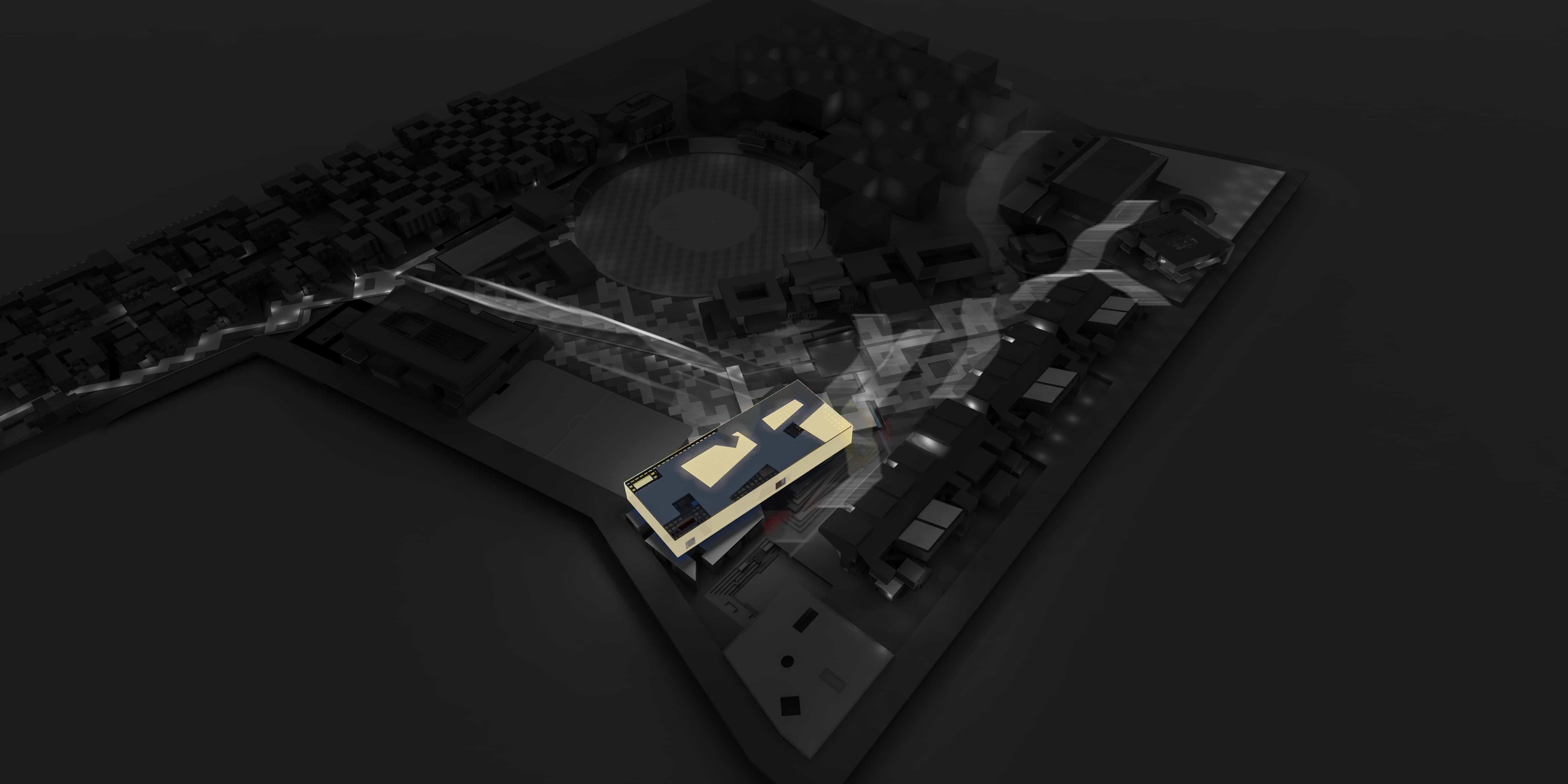 Architecture; in its quest for glory has lost its way. It should not exist for its own sake but needs to survive for the sake of the inhabitants. It is intricately connected to people and influences their very existence to a great degree. Designing for this project has thus raised questions about the nature of architecture itself.

Feeding off the fact that it was an ancient forest and breathing life back into the spirit of the forest was the preliminary seminal idea.We studied the site and picked up clues – looking for tell-tale signs or the 'spoor' of the “ancient forest” , what is left behind; the memory of the forest . The first step is to revive their memory of the forest; respecting all the clues that came off the land which formed a very significant part of the evolution of the concept.

It determined the detailed understanding of that land and hence determined the approach – which has to be minimal, respectful, reverential – wherein return would contribute to creating and reviving the spirit of man’.

Quest for 'truth / justice' nurtures young minds and trains them in the spirit of the law and justice in a greater (elevated) sense. Nature of the design is a quest. The quest for an approach to the design and the quest for the future inhabitants is the same. They are primarily in search of the same ‘truth'.

How the environment nurtures the “student” per say. In the search for justice you reconnect them to the truth, planting a seed and watching it grow; there is nothing more truthful than that.

The design aims to create an environment where group minds will be reintroduced to fragments of their collective memories.
At the street level one has a very fragmented sense of the FORM.

The plan unfolds like an organism that grows from its seed. The central focal point being the seed from which the various blocks develop and grow along circulatory systems much like the neural of the organism.