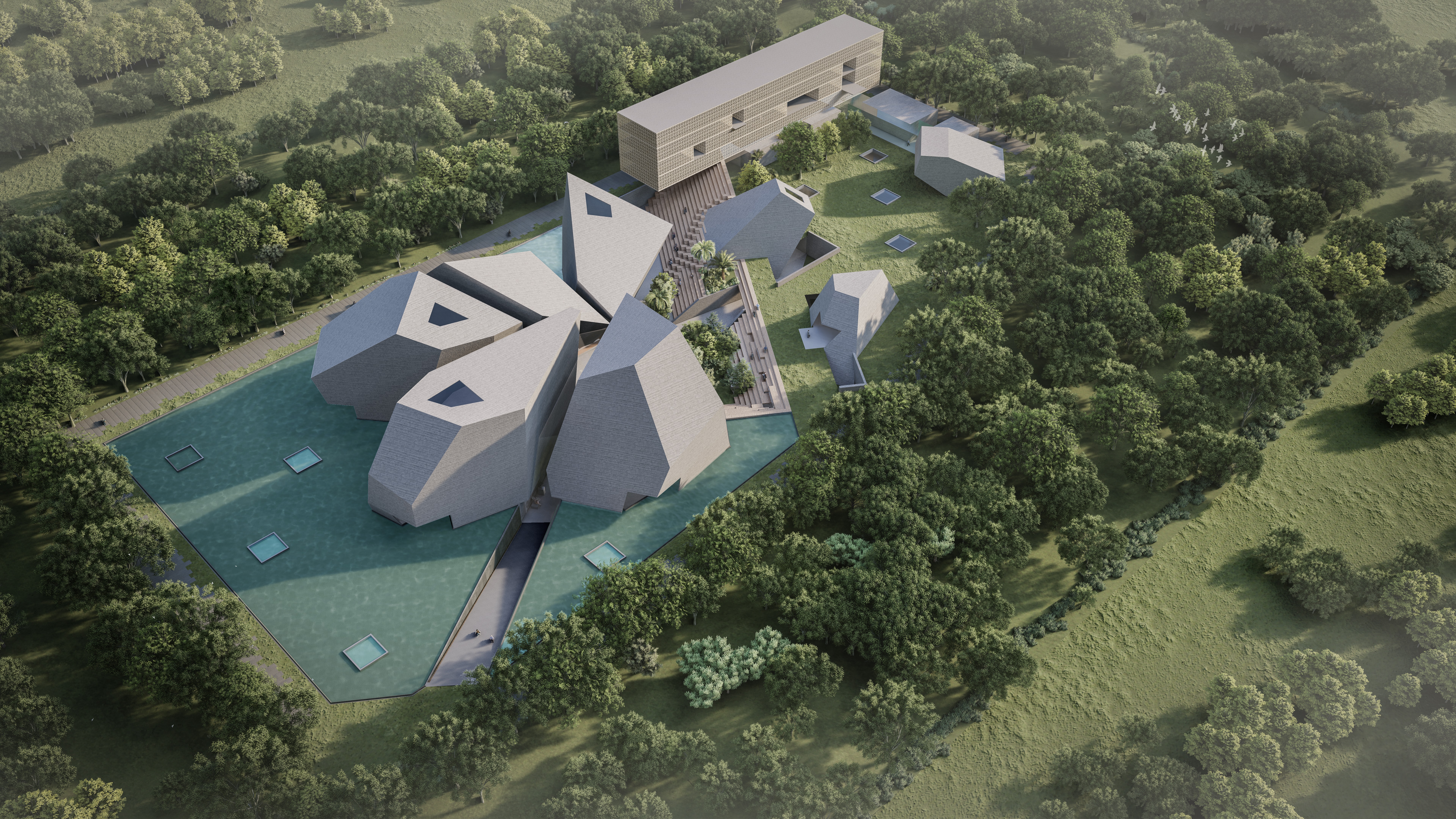 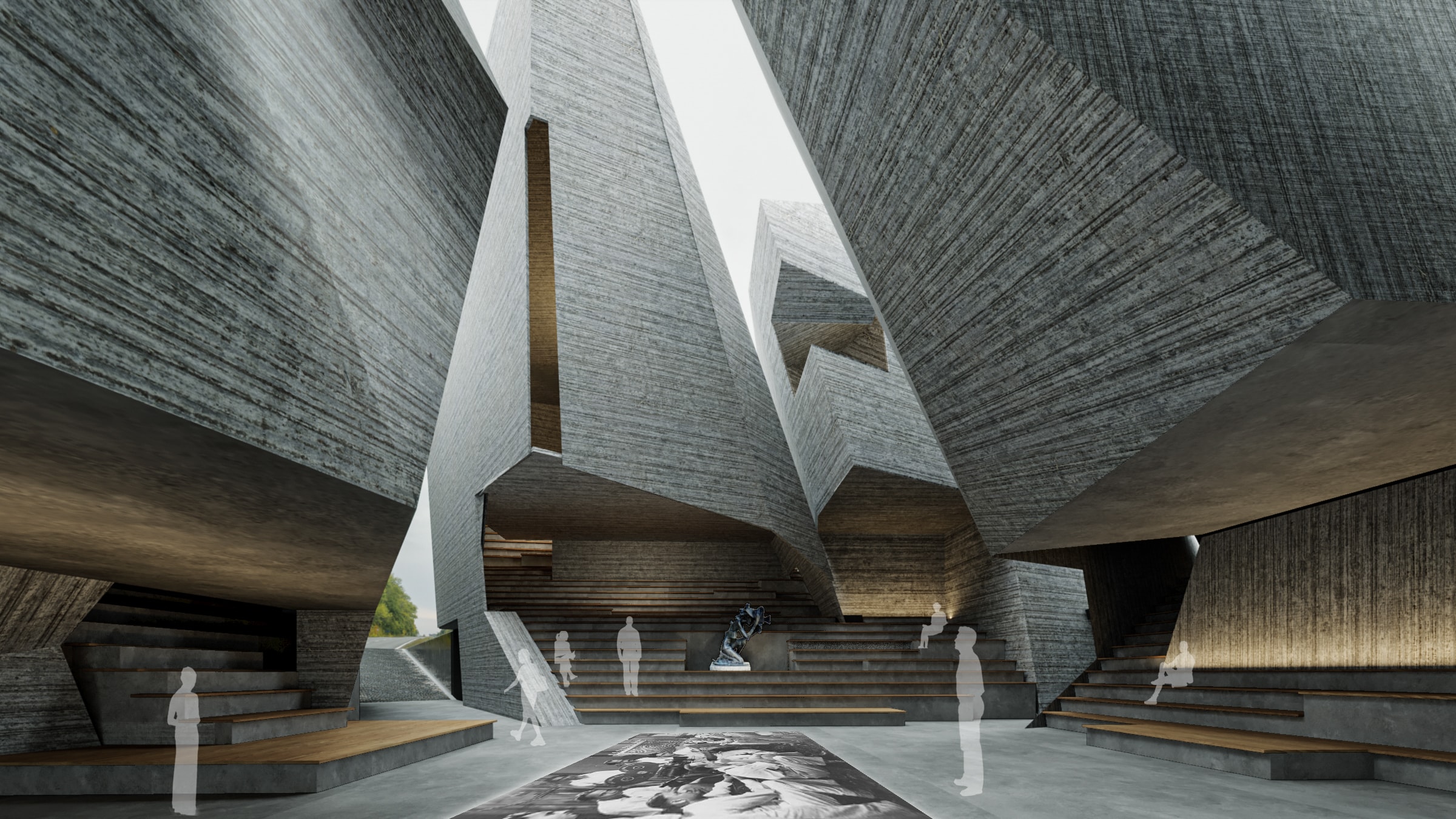 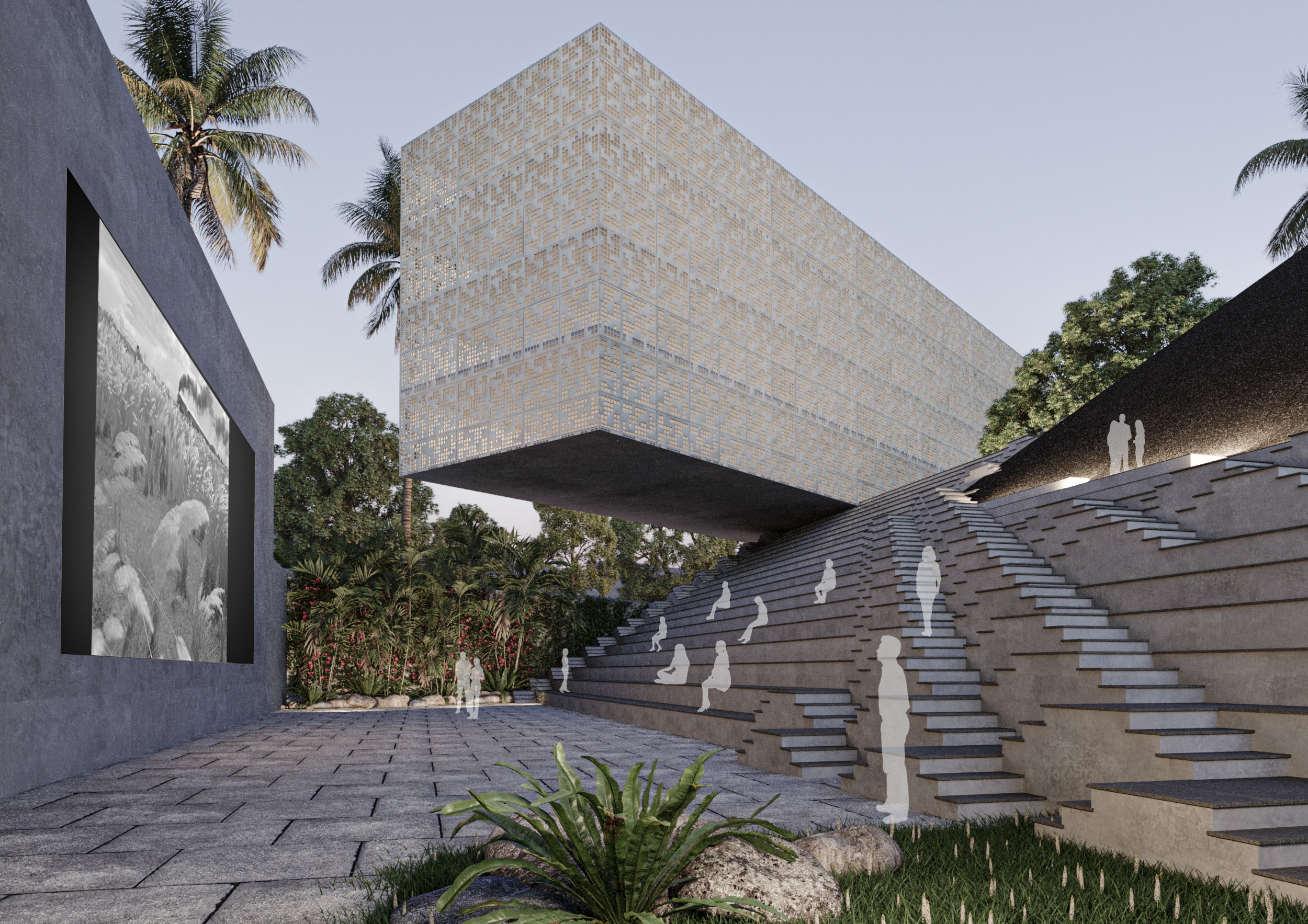 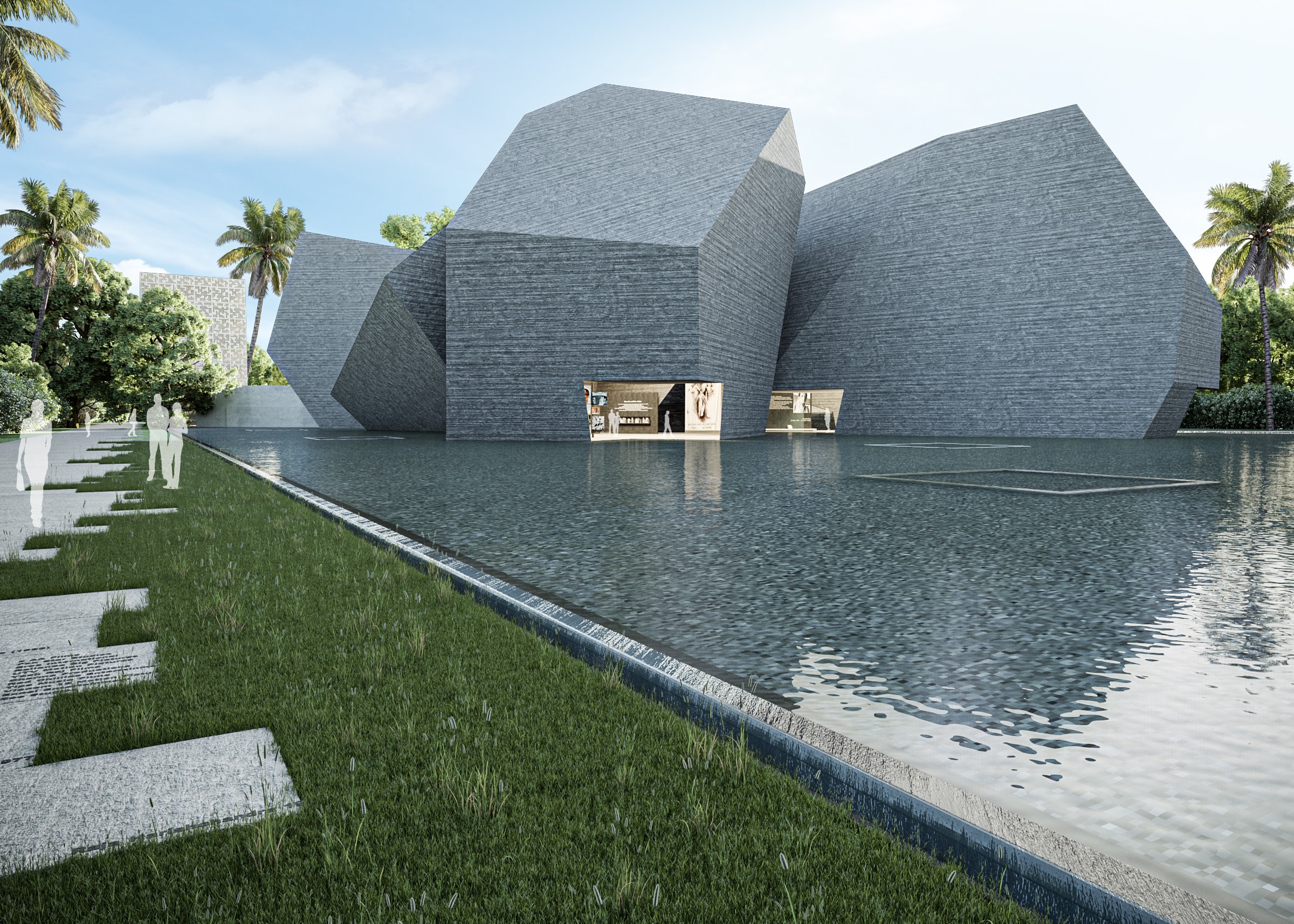 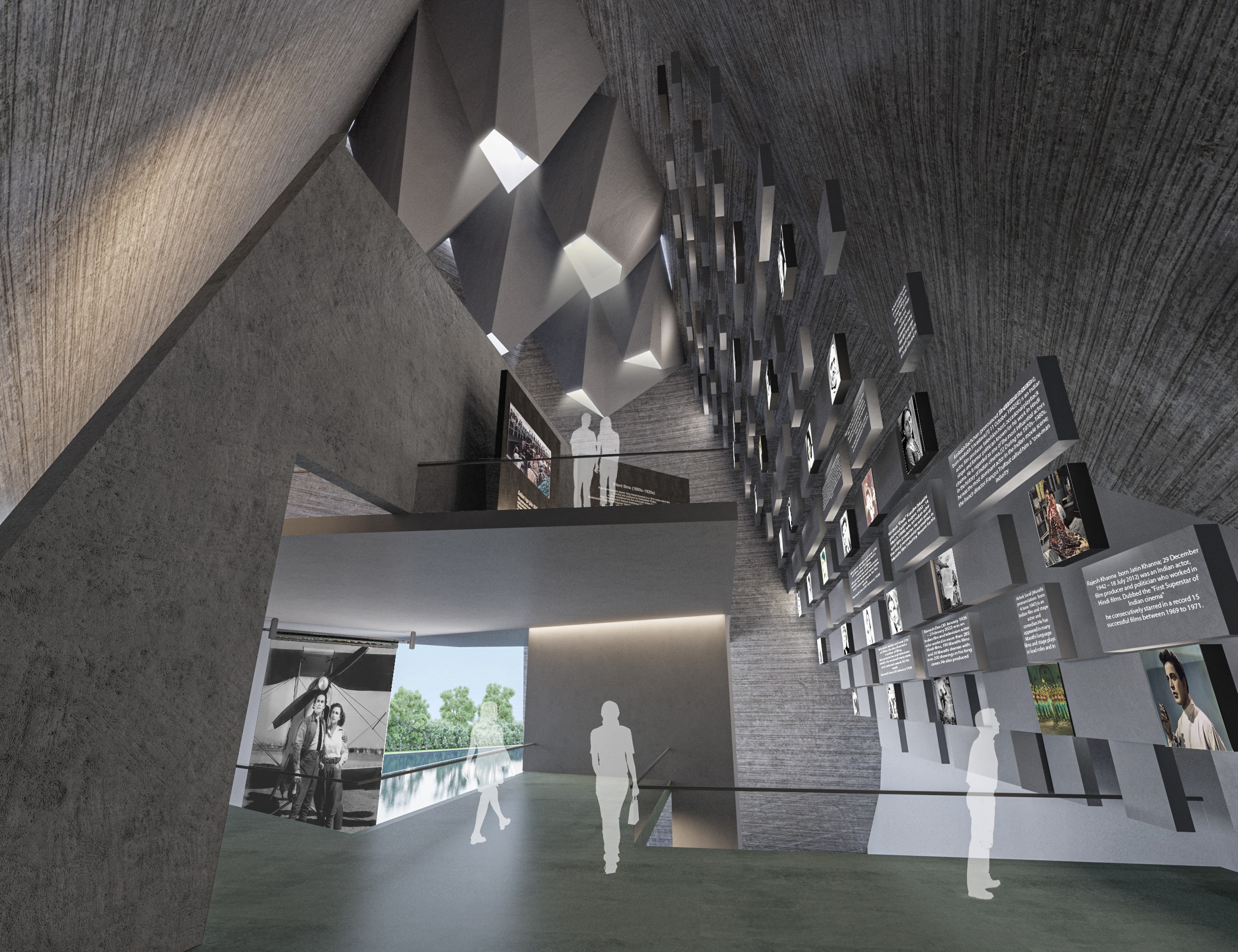 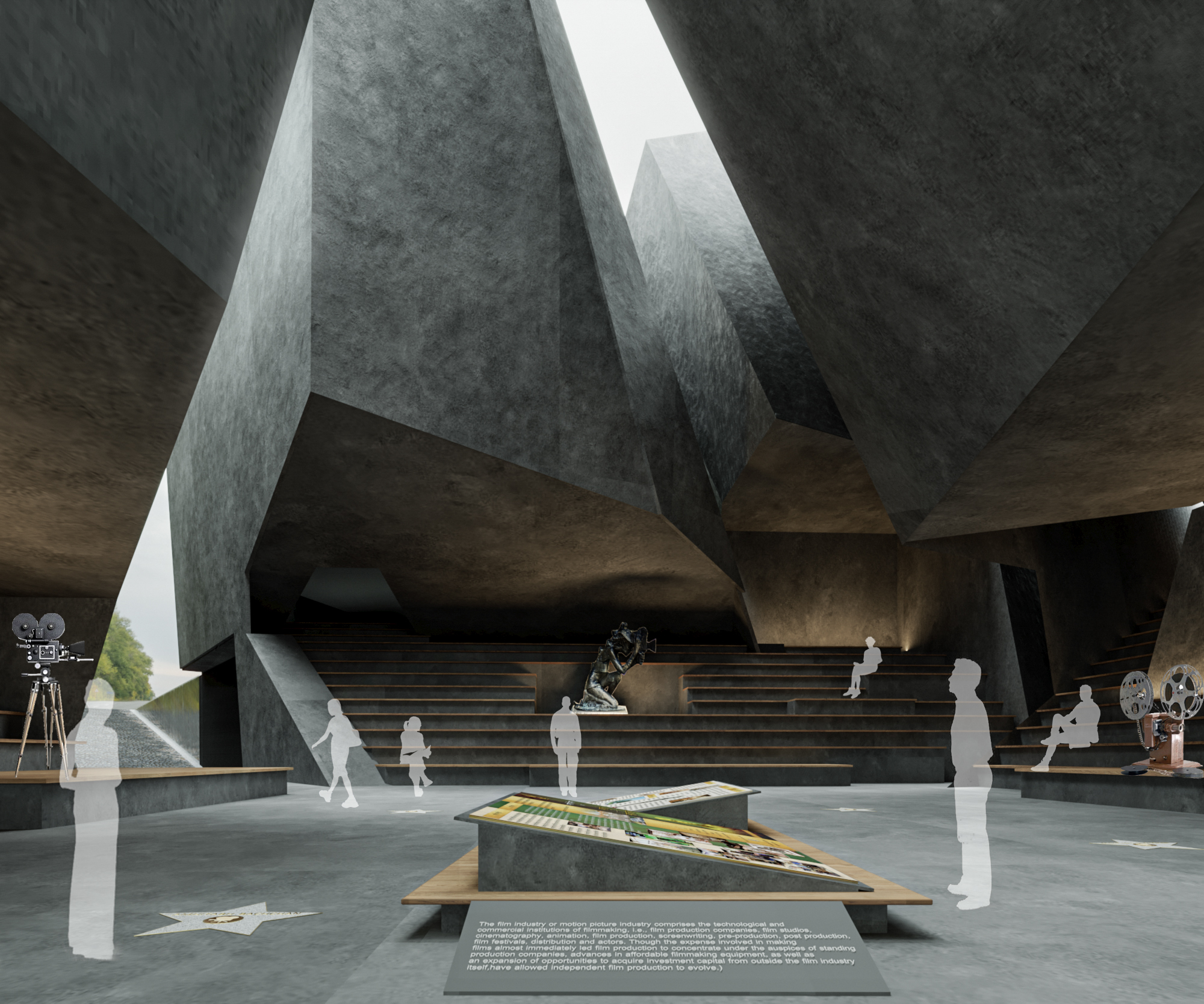 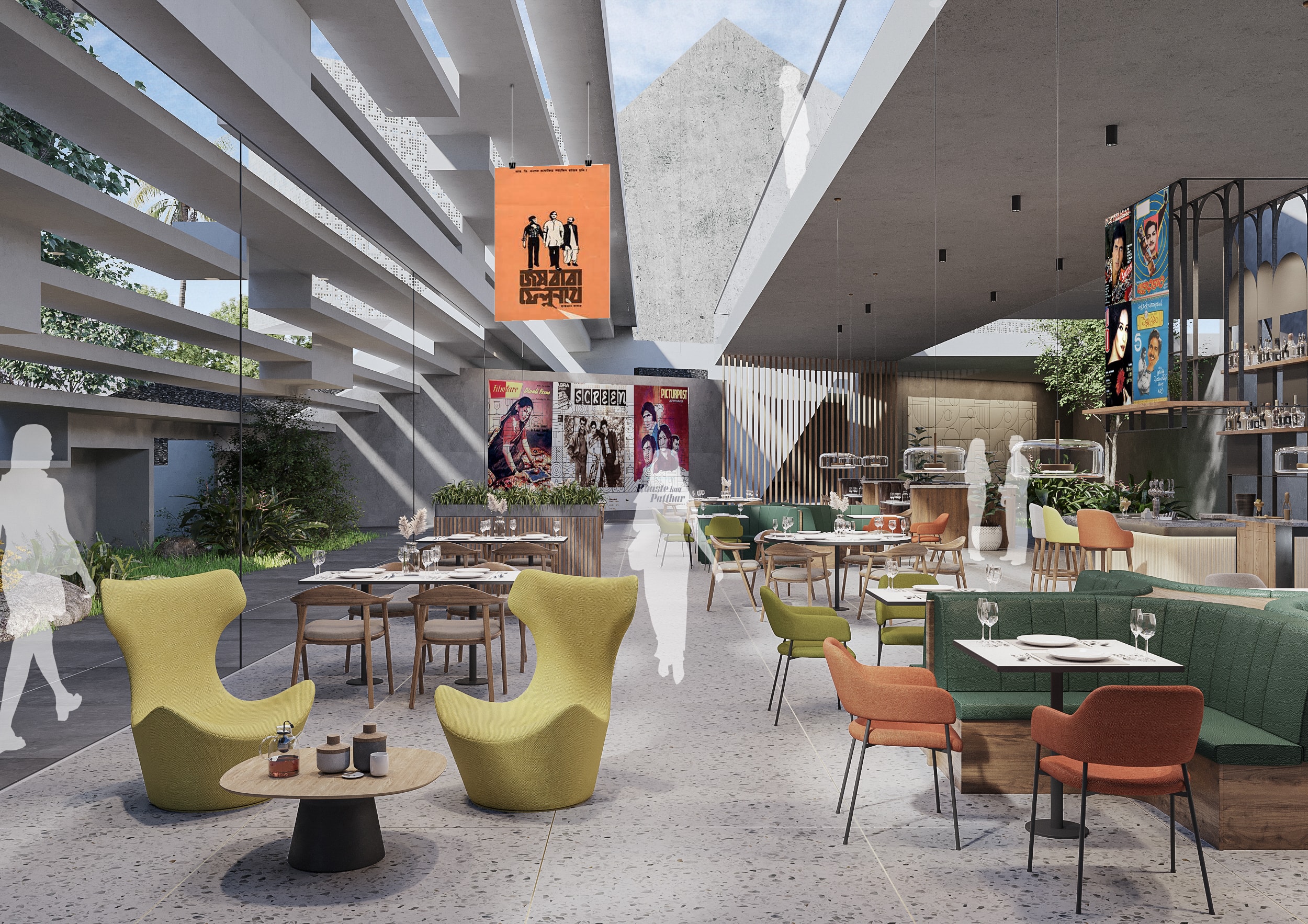 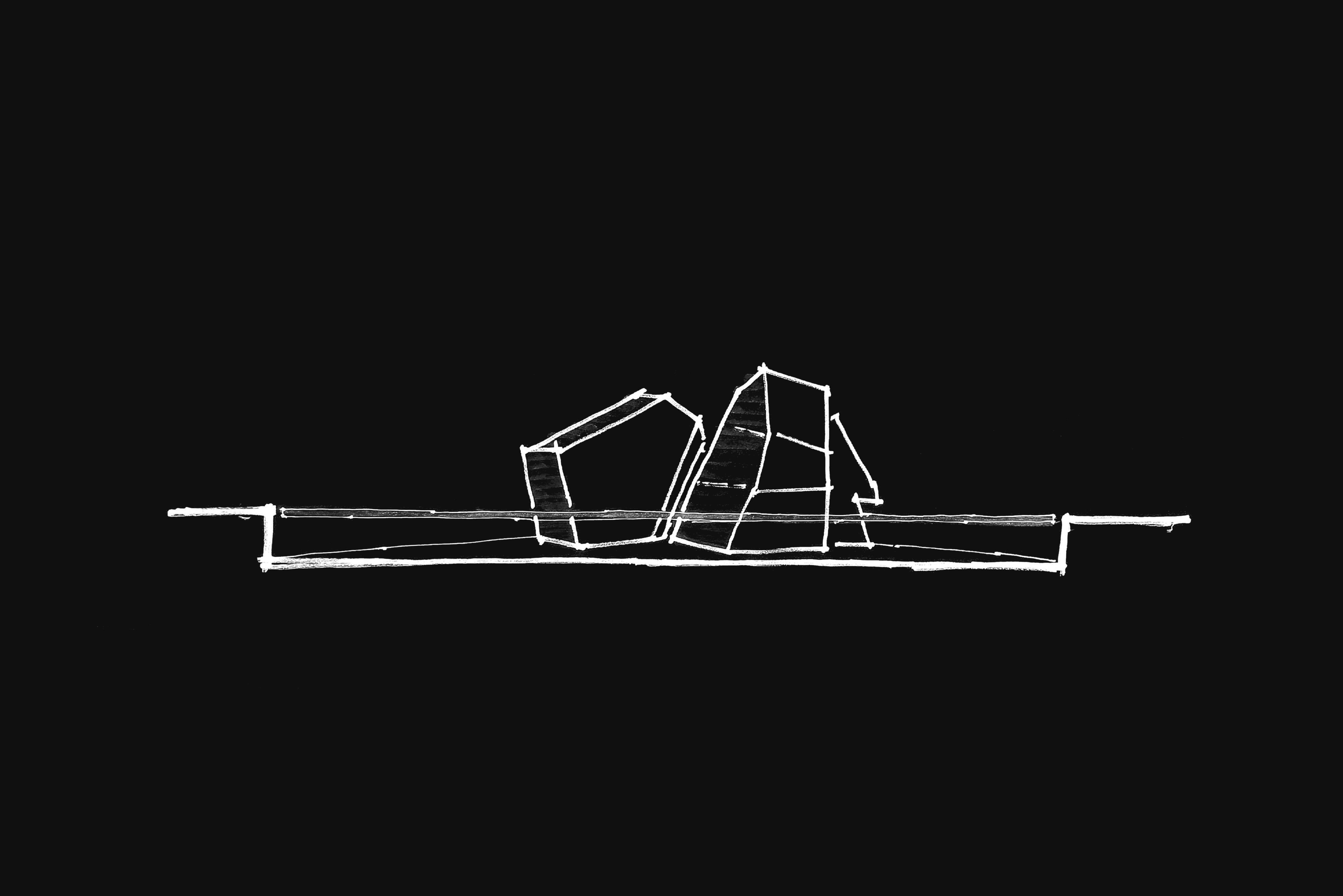 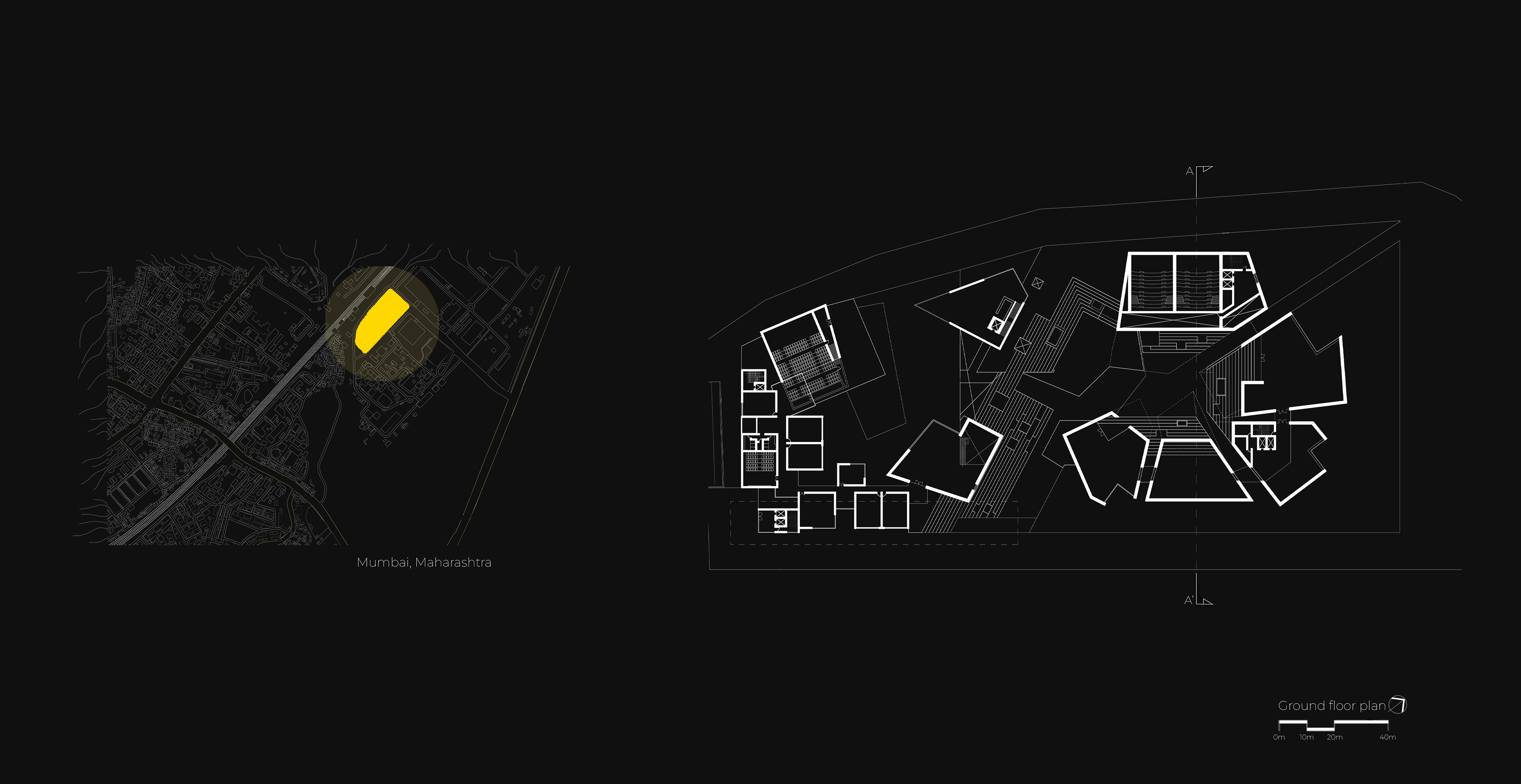 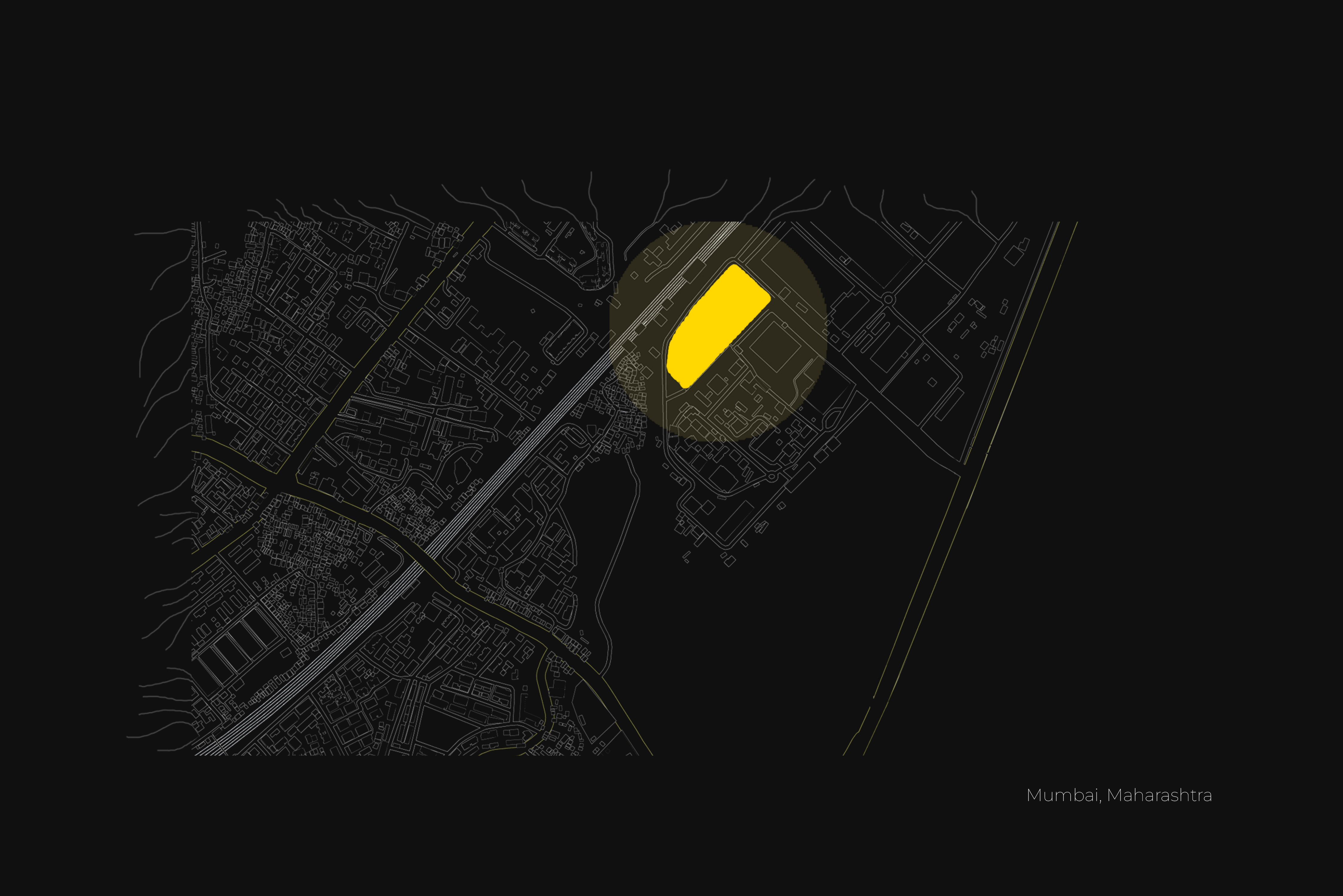 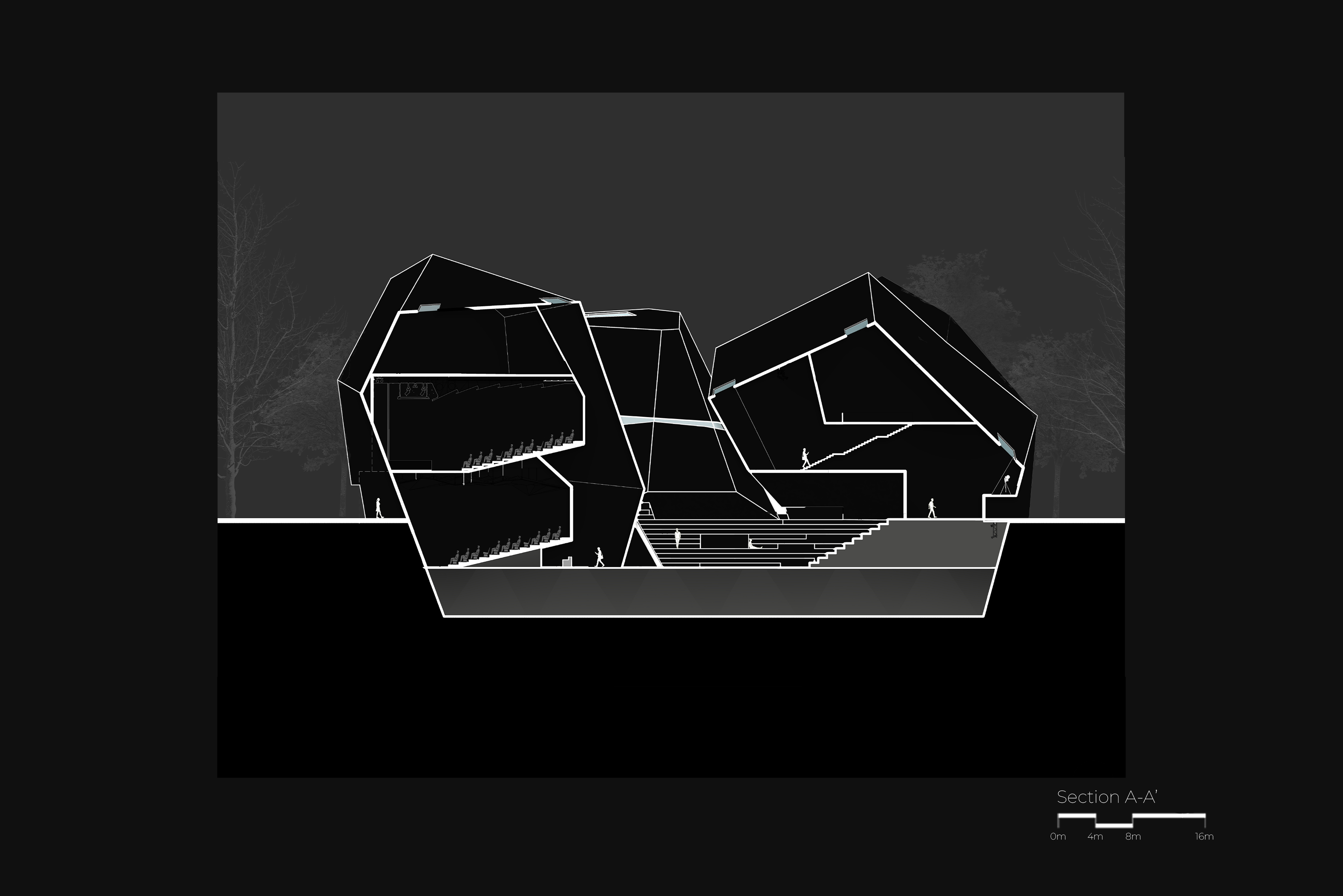 It is only when something is lost that you become aware of its significance and of course the singular emotion is that of regret and the resolve that timely action needs to be taken if we are to prevent this in the future.

This fact was driven home to me by Shivendra Singh Dungarpur who was lamenting the loss of precious celluloid that traced the culture and sociology represented through Cinema in the sub-continent for over a century.

My own interlude with cinema over the sixties/seventies and a live viewing of the great master of Indian cinema Satyajit Ray's film shoot had generated a keen interest in me as I likened both architecture and cinema as a study of light.

It was this background that generated the concept of the 'Center of the Moving Image’ project. Kamal Malik

Located in a dense urban site, flanked by structures on one side and a railway track on the other, the project has been conceptualized as a low rise urban garden/ forest, punctuated by bold boulders- like formations (echoes of the western ghats) floating in an expansive 'kund'. The project has been broken into 3 distinct zones.

This zone comprises the museum, exhibition spaces, cinema screens and is accessed through a fissure created by parting the waters of the kund.

This subterranean access leads to a central courtyard (inspired by the 'Wada'). A cluster of giant 'boulders' comprising the built masses of museum space rise obelisk-like, abstract sculpture leaning in the center creating a large ‘Public Forum'.

Horizontal space generated from this center (BINDU) moves ripple-like through the language of stepped levels of platforms into the sculptures. The forms are generated through an understanding of the very nature of cinema (expressed in darkness) and pin-hole points of light streaming from the top.

Water, Landscape and built form are woven into a matrix inspired by the seven islands that comprised the city of Bombay. The major restoration and storage spaces have been moved sub-ground owing to the functional needs of virtually no light and maintenance of low/controlled temperatures.

The education/ research facilities are part of a third court that also houses a residential facility.